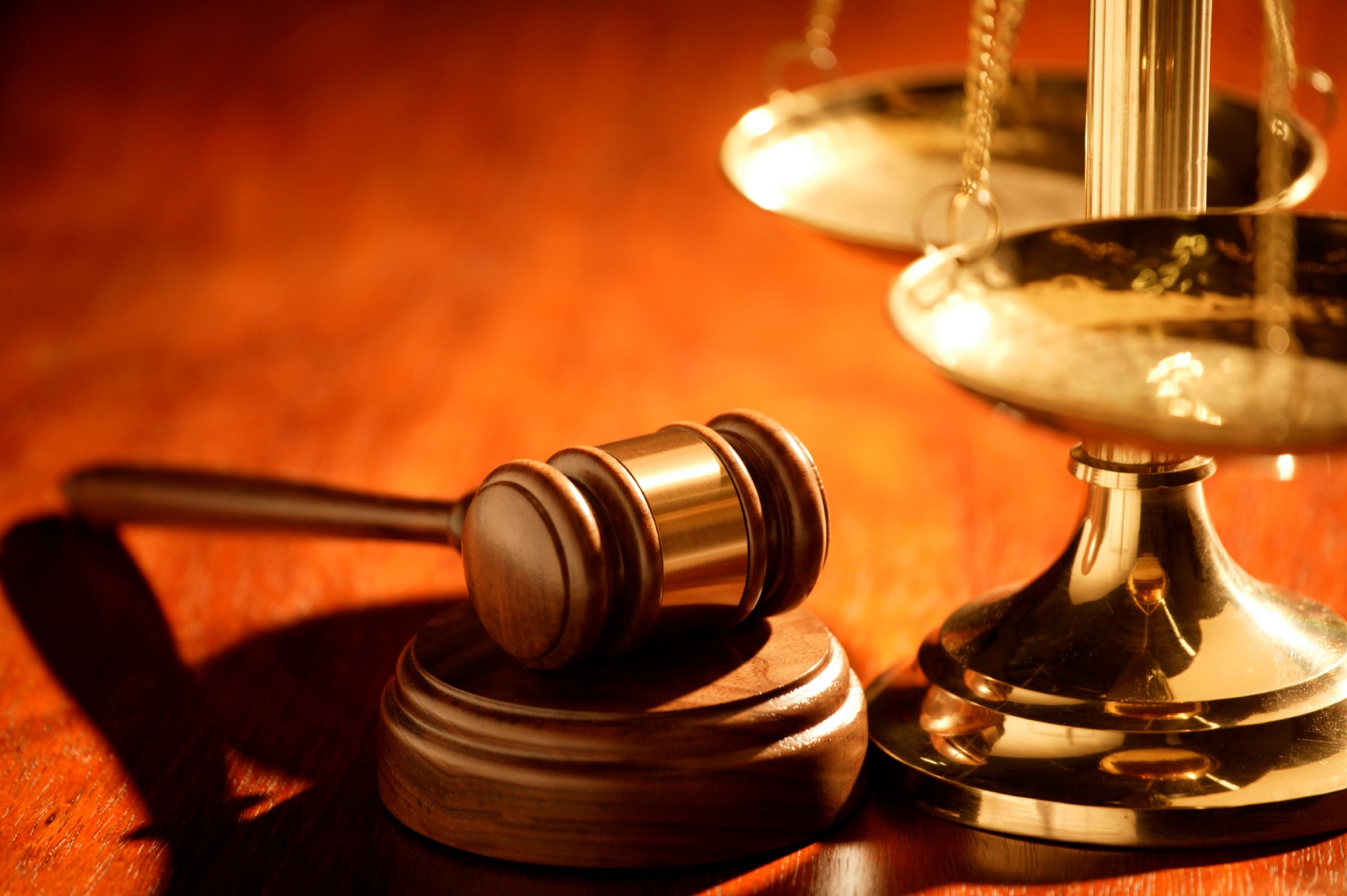 The working draft aiming at eliminating provisional charges and amending the police and criminal evidence bill which is being circulated among the country's top lawyers of the country may have a tendency to create more problems than the ones it is supposed to solve.  This practice of arresting people and appear before a judge to decide after weeks and months or even after years whether the ordeal was justified or not, continues to be criticised.

The new draft proposes to get rid of provisional charges and only formal charges will be applicable.  It also makes provision to keep an arrested person in detention for up to 24 hrs before the police is forced to either release him or her, or take him or her to court for the application of formal charges.  However, Vinod Boolell, a former Supreme Court Judge, considers that within the 24-hr period, there will be no judicial control and lawyers are quite worried about what may happen during the night and the day that the police is allowed to keep suspects in custody without the control of the judiciary.  Their rights will need to be read to them and they need to know that they have the right to a legal representative right away after they have been arrested.

According to lawyers who are currently vetting the new draft, there are still other confusing elements such as the definition of the term " reasonable suspicion" which many people, including police officers and lawyers may find it difficult to understand.  Acccording to former Supreme Court Judge, Vinod Boolell, the so-called custody officer that the new draft makes provision for will be given the task to decide whether an arrest is legal or not.  If the custody officer finds that an arrest has not been carried out in accordance with the law and the powers of arrest of the police officer, the custody officer will have to report the matter to the commisioner of police.

The fact that the custody officer will be a member of the police force, not of the judiciary, with a lack of legal knowledge may give rise to a situation where the suspect can be deprived of his or her rights.  And what is more of concern to former Judge Boolell, is the fact that only the judiciary, not an executive can decide upon the legality of an arrest.  Changing the rules now, would lead to going against a Supreme Court ruling which clearly specified that the executive (that is, the police in this case) does not have that power.

Do we really need to change the existing law?  What we have witnessed during the last last two years, under the Prime Ministership of SAJ, is a clear abuse of this law.  A new law might not solve abuse of power and what matters most, is it's execution, meaning the way the police arrests people.  Until we get a commisioner of police who does not have to take instructions from anyone above, things will never change. 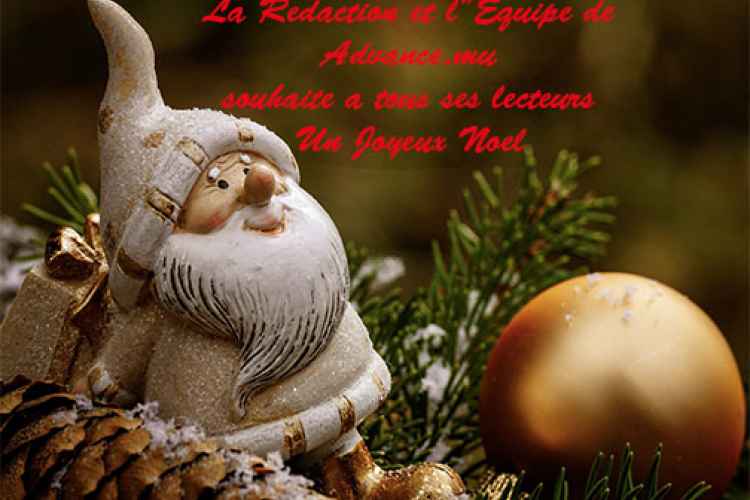